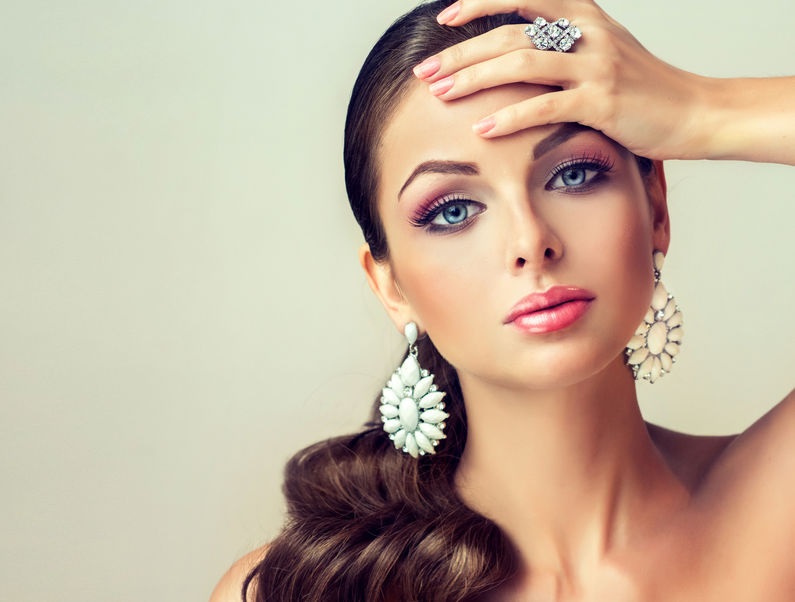 Jewelry is a fashion piece that has been in existence for centuries. Accessorizing jewelry pieces has been a form of self-expression and style for people. Ethnic jewelry are pieces of adornment crafted by various ethnic groups to showcase and maintain their indigenous culture. In today’s world, ethnic jewelry is made with a fashionable twist to cater to the taste of the modern world without compromising the cultural value of the people.

There are thousands of beautiful and culturally diverse ethnic groups in the world. These ethnic groups have amazing jewelry pieces that tell different stories. Below is a little information about Indian, Arabian, and African jewelry.

Indian people have been recognized for ages as lovers of adornment. Besides beautification, Indians consider accessories to be valuable assets, especially in situations where finances are tight. Some of the common ones include the tikka, nose rings, and necklaces.  Every jewelry item has a different meaning in their culture. For example, a young woman is usually adorned with the tikka, which is made up of a pendant and hook used to hold her hair in place. The pendant is placed on her forehead as an adornment. This is because the jewelry is believed to signify union.

In Arab culture, owning jewelry is considered a sign of wealth. It also symbolizes power and beauty. Jewelry pieces that are inspired by Arabian culture usually have a symbol on them. The symbol could either be an animal, Arabic quotes, or something else.

In African culture, jewelry pieces are worn for more than just adornment. Every single piece is represented and worn for a reason. They are known for being colorful and handcrafted through methods that have been passed down from generation to generation.  Most of the African pieces are crafted from organic materials like hides, shells, bones, and nuts. The mollusc is said to be the oldest African jewelry piece, dating back as far as 75,000 years ago. One of the common pieces is the lip dish placed on Ethiopian young women before they are married. The size of the dish is an indication of the family’s status and wealth.

Ethnic jewelry always stands out. This is because most of them are crafted with abstract items. Some are made of feathers, wool, bands, or rubber. Also, most of these jewelry pieces tell tales of events and people that existed hundreds of years ago. Ethnic jewelry is often made from environmentally friendly products, although this is not always the case. Finally, jewelry ethnic is fashionable. For people who love wearing ethnic outfits, these accessories always complement them.  Ethnic jewelry isn’t going anywhere any time soon. It is not only beautiful but also plays a huge role in cultural promotion and representation across the globe. You do not have to come from a given ethnic group to enjoy their jewelry as long as you adorn yourself respectfully whenever you use it. You can also learn about your cultural heritage and the jewelrys involved in your cultural dressing.

4 Tips on how you can refine your ways to shop for shoes online.

What makes the fake wedding ring sets So Important?

What are the factors that you have to consider in buying baby...