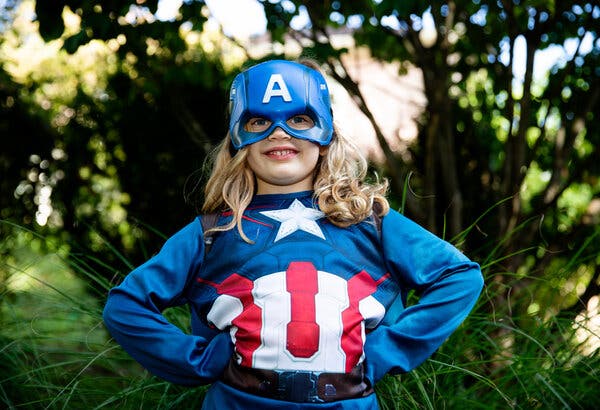 Superhero costumes used to be associated with things like tight suits, flowing capes, and skimpy impractical onesies for the women. Everyone thought that the costumes were cheesy and nobody was concerned about the hard work and collaboration behind the designs. Superheroes are characters that do not really exist but their costumes are taken seriously by costume designers.

The Costume Designers Guild has always been at the forefront in recognizing the talent and artistry behind the fantasy superhero costumes. They were given recognition through Sci-fi fantasy costume design awards. Three comic-based movies have dominated the CDGA Excellence in Sci-Fi Fantasy: Aquaman, Avengers: Infinity War, and Harry Potter and the Sorcerer’s Stone and of course Black Panther, a critically acclaimed blockbuster.

Costume designer Ruth Carter nomination for Black Panther is the first time that a superhero movie was included in the period film-stacked category. Carter was able to celebrate African culture through her use of colour palette, design details, and artistry in creating the expansive costumes. A lot of multiple barriers have to be overcome including what the audiences and The Academy would perceive as a costume design for a superhero.

Many people assume that the designs of superhero costumes were derived from comic books. The fact is the costumes of both the superheroes and villains are created by concept artists, many of whom have their own following. The illustrations are usually inspired by a specific comic book iteration. These are passed down to the costume designer after they gain feedback from the director and the studio executives. What most people do not know is the amount of ingenuity and original work invested by the costume designer to achieve an iconic look.

Superhero suits are very complicated to create. The essence of the original sketch must be captured. However, a super-suit will likely need to be redrawn and remade in different protypes to achieve a heroic silhouette and exactly fit the actor’s physique. The bodysuit must allow for exceptional movements in action sequences to look dynamic on screen.

For example, Aquaman’s costume in the Justice League has to be completely remade for his standalone movie. Painstaking details were needed in the costume to create a visually vibrant, intricately textured and believably submerged underwater world. Enhancing the costume was particularly labour-intensive and required a lot of artistry and technical skills.

Costume designers have to stay ahead of the rapidly advancing technologies in costume design. They have to collaborate with expert technicians on creating muscle sculpts and vacuform mouldings, on devising surface patterns and using 3D printing. There is simply no magic button that helps create a panther suit and cape. It has to celebrate the history, heritage, and culture pride of the hi-tech paradise of fictional Wakanda.

Superhero costumes and custom capes are available online for both children and adults. The costumes are inspired by the superheroes that people idolize. You will surely appreciate a cape that people will recognize as Superman’s or Thor’s. It will make an impact in whatever themed party you and your kids plan to join.

The Complete plus Size Bra Guide

Why Stainless Steel Jewelry Is the New Sensation

How Should You Choose Wholesale Clothing Suppliers For Boutiques?