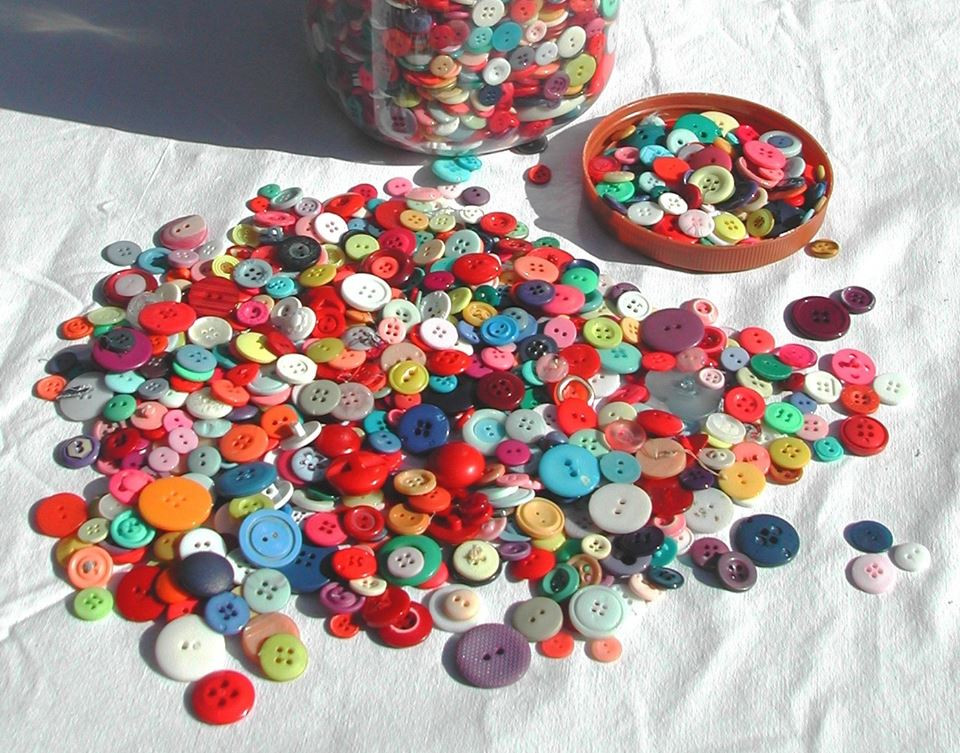 There are times when the smallest items tend to be overlooked. But, what most people don’t seem to realize is that no matter how small or trivial something may seem, this too has gone through notable changes throughout its history. The best and perfect example of something small with a big and significant past is none other than the button.

Buttons as well as button-like objects that are used as seals or ornaments, instead of fasteners, have been originally discovered in the Indus Valley Civilization during the Kot Diji phase circa 2,800 to 2,600 BC, in the sites of Bronze Age in China circa 2,000 to 1,500 BC, as well as in Ancient Rome.

Following this period when buttons were used as some sort of décor that was used on garments, about 3,000 years later, someone came up with the button hole. This then led to the button having a more practical function or use.

The button designs didn’t go through a lot of changes since the period of the Middle Ages. A lot of people would prefer the round button that has 2 or 4 holes or that features a shank or the loop that can be found behind the button.

Most people wouldn’t have any idea how to determine the size of the button hole required for the button they are using. The formula for this particular task is to add the diameter and the width or the depth of the button. This is something that you can do easily to create the button hole you need.

Prior to the introduction of buttons, clothes were worn loose and they only draped off the wearer’s body. However, as time goes by, fashion has gotten closer to the wearer’s body. This then paved the way to more uses and functions for the button.

In spite of the changes in fashion, buttons were able to stand the test of time since they have now managed to combine practical use and decoration at the same time. The amazing thing here is that this combination actually works.

If you compare buttons to other types of fastenings, such as Velcro and zips, for instance, zippers usually tend to break often. On the other hand, Velcro strips may soon stop sticking to each other after some time. But with a button, all you have to do is to simply pick it up then sew this straight back on.

Using the right button on a piece of garment can easily make or break it. The correct button can truly make what you have bought or created stand out. Buttons are like the jewel in the crown.

Indeed, buttons are not just small stuff that just came to existence out of nowhere. They have a long and interesting history that can defy even the biggest of inventions out there. Custom blazer buttons also have an amazing history and it is expected that they will continue to become more popular in the days, months, and years to come.

Why People Prefer to Shop Online

The Sense of Fashion With New Age Plus Size Clothing Items

How To Send Your Teen to College in Style