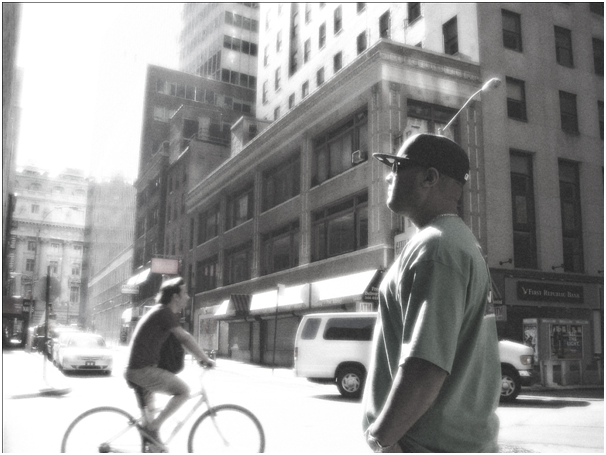 And That is Just the way They Like It.

Brand factor plays a crucial role amongst the consumers. The quality and uniqueness of a brand determines its space in the market. Drivn Apparel has over 28 years of experience in this arena. O. D. Crayton III, ex-Hutch BMX racer, and an avid motorsport enthusiast and artist, founded Drivn Apparel in 1993. The company is fiercely independent and as told by the owner himself, “has remained underground to a fault for years”. Today Drivn Apparel has offices and affiliates in Austin, New York, and Los Angeles, but the company’s spiritual headquarter will always beSan Marcos where the brand was started.

The brand offers clothing, accessories, shoes, and skateboards in its product line. As aforementioned, Drivn Apparel is fiercely independent and traditionally has never sought the limelight that so many other streetwear companies or companies in general, yearn for. It all startedthe morning after an intense off campus college party in San Marcos, Texas in the spring of 1993. Crayton penned a unique drawing on a kitchen whiteboard where he and his roommate David McClinton had been living. The art work had a profound impact on his roommate and another person living there at that time. It remained there for quite a while until it was eventually erased.

Located just off campus at 202 Walnut,the place was affectionately dubbed “the hood” by the roommates owing to its aged and green dingy exterior. Once McClinton saw the artwork, he later added on to it and evolved its look and character even more into what is now known as the iconic Drivn Warbird. The brand’s value soared to over $1 million dollars since its first year of inceptionand has amassed an undisclosed haul ever since as is their wont

In the beginning stages, the Drivn brand sold on consignment at local thrift shops and local clothing retailers. The brand now does business only through trusted clientaffiliations and online mediums like Facebook, Instagram and their mobile applications. With great reluctance, Drivn Apparel joined Instagram in September 2012 where it has grown with a multitude of fans to discover, follow, and enjoy their contribution to the “culture”, streetwear, and their totally unique designs to this day. Check out the sitedrivnapparel.com before they change their minds and go deep underground once again, depriving us all of this underground treasure.

Get Your Canine The Best Quality Beds Available Here

Ethnic Men Outfits Guide-How to choose the perfect wedding fit for your...

7 sexy date nightwear that will impress your partner